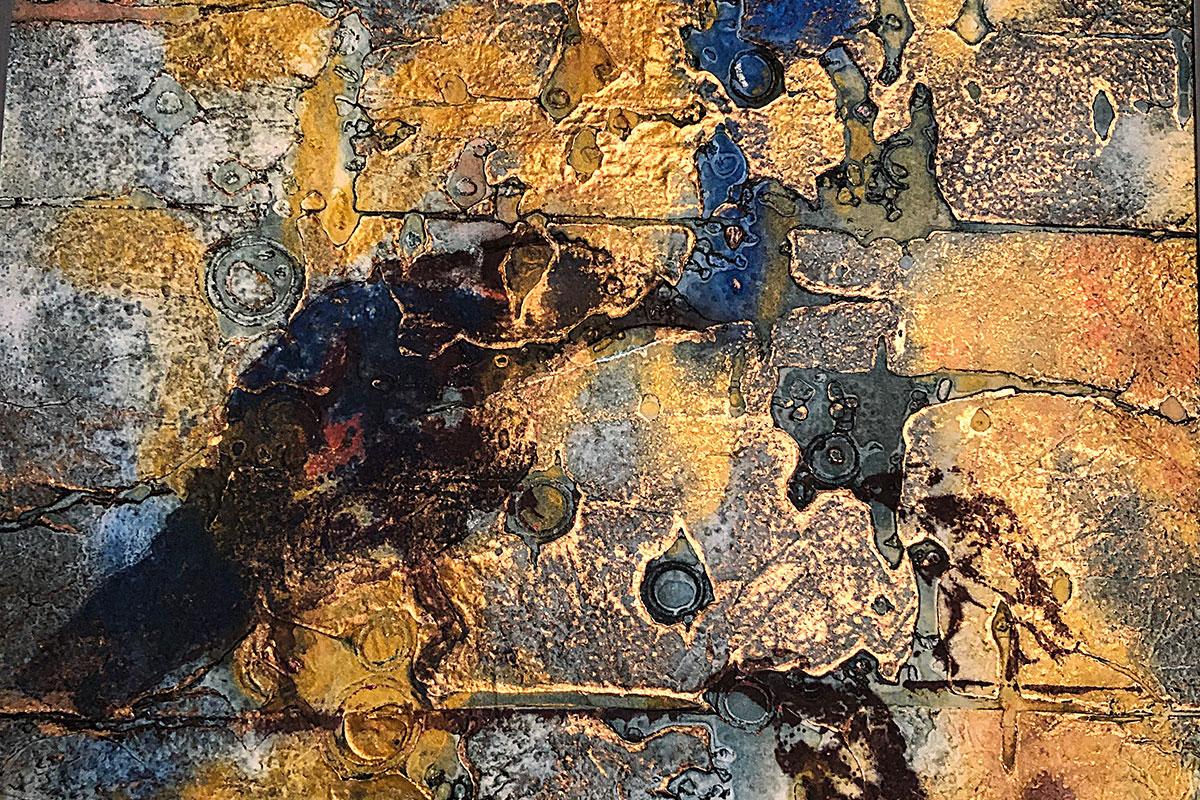 Group Artist Statement:
Raven Mavens is a Western Colorado-based group of phenomenal female artists that began as a critique group. Historically, the group was involved in art quilting and, as its members have grown as artists, has become involved in mixed media, collage, watercolor, and 3D creations. They explore many unusual techniques and share these techniques with each other in monthly meetings. The group has been involved in group shows, and each individual artist has shown pieces in various exhibits nationally and internationally.

Many of its members have juried exhibits and also taught technique classes. They have also received awards for their work. Raven Mavens exhibit on an annual basis at The Art Center's Members Show and are, for the second year, selling their artwork at the Colorado National Monument gift store beginning in September 2022.